Searching for Jerusalem’s Vocation Together 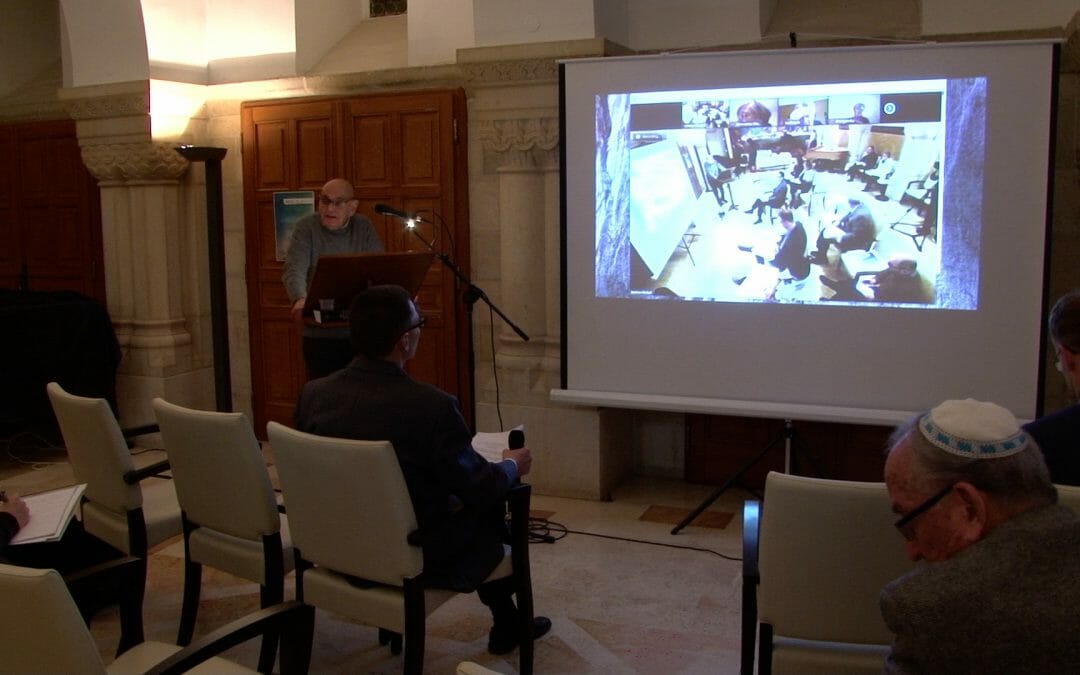 “Together for Jerusalem” was a seminar sponsored by the Focolare in the Holy Land together with the Sophia University Institute (Italy).The seminar gathered Jewish and Christian biblical experts to focus on the vocation of Jerusalem as seen in the Bible, thus setting a biblical foundation to the goals of the Focolare’s future International Center for Unity and Peace in Jerusalem.

From different countries in Europe, from USA and Israel, scholars in biblical and related studies participated in the seminar held this past March 12, 2020 at Dormition Abbey in Jerusalem. Professor Yair Zakovitch of the Hebrew University of Jerusalem delivered the keynote speech entitled: “’In the Days to Come, the Mount of the Lord’s House Shall Stand Firm above the  Mountains and Tower above the Hills’ (Isaiah 2:2): The Peace of Jerusalem in Prophetic Literature”, with responses moderated by Dr. Marcie Lenk,  a Jewish scholar of Jewish and Christian texts. 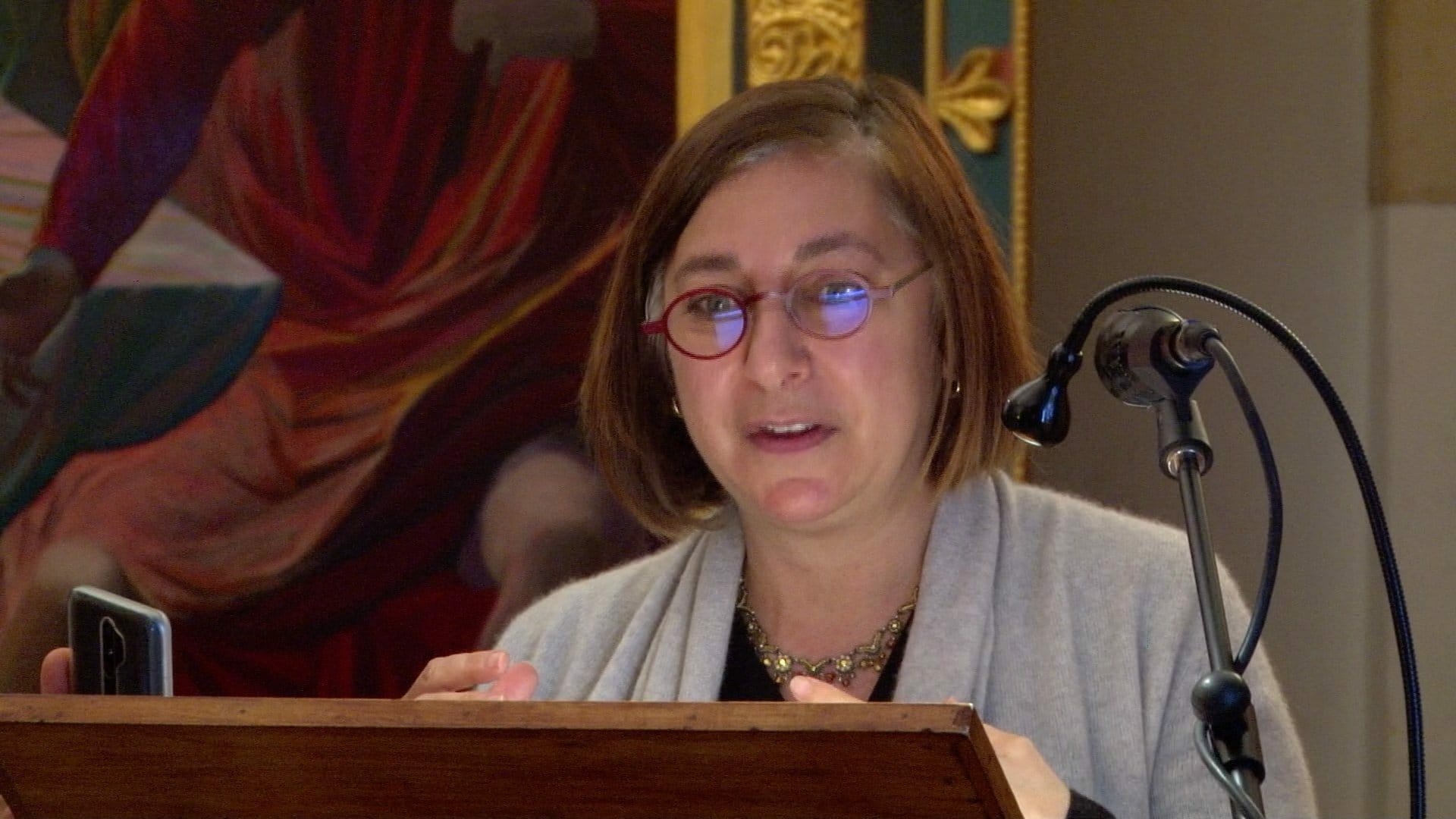 Amidst the global health crisis, several scholars from other countries presented their contributions through teleconferencing. Dr. Giovanna Porrino (Italy): “God Gathers His people and the Peoples of Every Tongue” (Isaiah 2 and 66); Prof. Franz Sedlmeier (Germany): “Psalm 87: Jerusalem, Mother of the Peoples”; Dr. Giovana Czander (USA): “The Witness of Two or More in the Old Testament/ Hebrew Bible”; Dr. Margareta Gruber (Germany): “Urban Living Spaces for all Peoples. The Vision of the New Jerusalem in the New Testament Book of Revelation” (Rev. 21:1-22:5).

There were also two presenters from Israel: Rabbi David Goodman who presented his contribution entitled: “The Ancient History of Jerusalem in Jewish Oral Tradition”; and Rabbi Dr. Ron Kronish: “How Do We Bring the Heavenly Jerusalem Closer to the Earthly Jerusalem?” 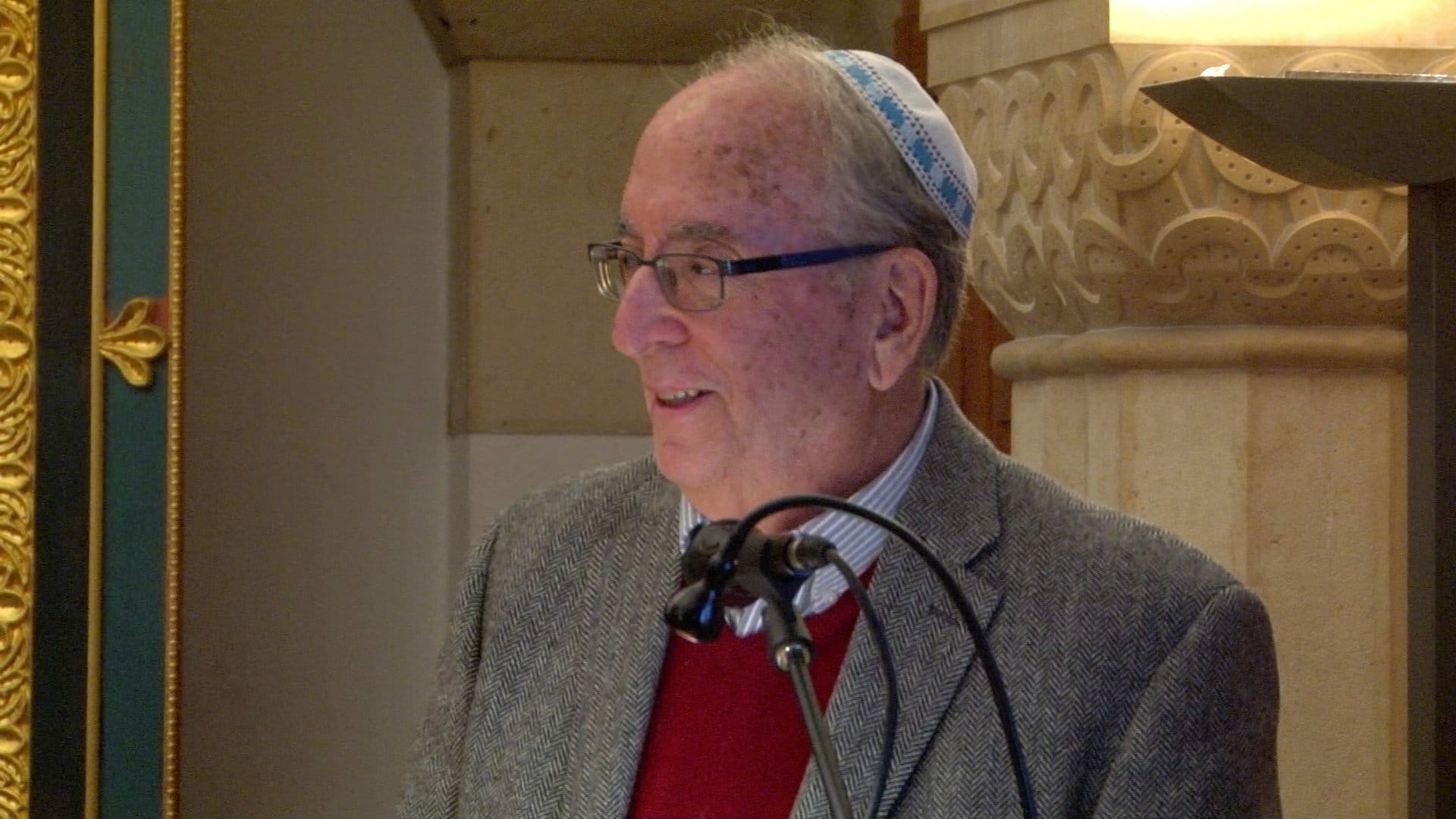 Rabbi Ron Kronish:
“We did a little bit of dreaming… (about) the Jerusalem that we would like to see, the Jerusalem of the future, the Jerusalem of our hopes and dreams. We also talked towards the end of the day about how we must share and work together in bringing the heavenly Jerusalem closer to the earthly Jerusalem. It was a day of dialogue, of inspiration, and it gave all of us a hope for the future in a very real and tangible sense.”

László Berényi, Hungary’s cultural attaché in Israel:
“… Jerusalem, specifically in Dormito, where we are now, became a small world-wide workshop searching to find the vocation of Jerusalem. And if Jerusalem has a vocation, it is exactly this one: to gather people of different nationalities, of different religions with different perspectives and visions but all searching the way of unity.…”

The event falls on the centennial celebration of the Focolare’s foundress, Chiara Lubich. An exhibit on her life and contribution to the Church and to humanity was simultaneously on display at the Franciscan’s Curia in Jerusalem. One of Chiara’s dream was to have, in Jerusalem, a Center which would focus on four areas:  spirituality, study, dialogue and formation. Among the goals of the planned International Center for Unity and Peace is the gathering and hosting of events on inter-religious studies and research.